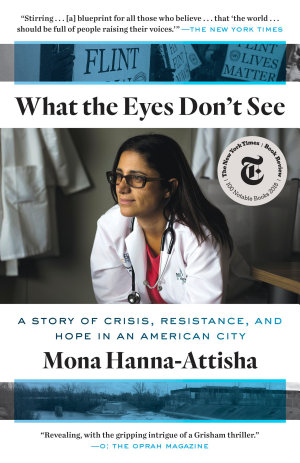 A NEW YORK TIMES NOTABLE BOOK • The dramatic story of the Flint water crisis, by a relentless physician who stood up to power. “Stirring . . . [a] blueprint for all those who believe . . . that ‘the world . . . should be full of people raising their voices.’”—The New York Times “Revealing, with the gripping intrigue of a Grisham thriller.” —O: The Oprah Magazine Here is the inspiring story of how Dr. Mona Hanna-Attisha, alongside a team of researchers, parents, friends, and community leaders, discovered that the children of Flint, Michigan, were being exposed to lead in their tap water—and then battled her own government and a brutal backlash to expose that truth to the world. Paced like a scientific thriller, What the Eyes Don’t See reveals how misguided austerity policies, broken democracy, and callous bureaucratic indifference placed an entire city at risk. And at the center of the story is Dr. Mona herself—an immigrant, doctor, scientist, and mother whose family’s activist roots inspired her pursuit of justice. What the Eyes Don’t See is a riveting account of a shameful disaster that became a tale of hope, the story of a city on the ropes that came together to fight for justice, self-determination, and the right to build a better world for their—and all of our—children. Praise for What the Eyes Don’t See “It is one thing to point out a problem. It is another thing altogether to step up and work to fix it. Mona Hanna-Attisha is a true American hero.”—Erin Brockovich “A clarion call to live a life of purpose.”—The Washington Post “Gripping . . . entertaining . . . Her book has power precisely because she takes the events she recounts so personally. . . . Moral outrage present on every page.”—The New York Times Book Review “Personal and emotional. . . She vividly describes the effects of lead poisoning on her young patients. . . . She is at her best when recounting the detective work she undertook after a tip-off about lead levels from a friend. . . . ‛Flint will not be defined by this crisis,’ vows Ms. Hanna-Attisha.”—The Economist “Flint is a public health disaster. But it was Dr. Mona, this caring, tough pediatrican turned detective, who cracked the case.”—Rachel Maddow 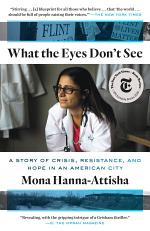 What the Eyes Don't See

Authors: Mona Hanna-Attisha
Categories: Science
A NEW YORK TIMES NOTABLE BOOK • The dramatic story of the Flint water crisis, by a relentless physician who stood up to power. “Stirring . . . [a] blueprint for all those who believe . . . that ‘the world . . . should be full of people raising 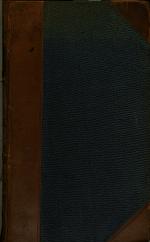 A Dictionary of Spanish Proverbs 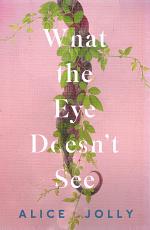 What the Eye Doesn't See

Authors: Alice Jolly
Categories: Fiction
Disgraced Tory politician, Max, is unable to shake off the whiff of scandal following the suspicious death of his best friend's wife. His daughter, Maggie, believes she witnessed something which confirms Max's guilt – but she has told no one what she saw that terrible night. Max's mother, Nanda, living 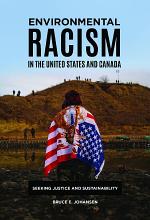 Environmental Racism in the United States and Canada: Seeking Justice and Sustainability

Authors: Bruce E. Johansen
Categories: Social Science
From Flint, MI to Standing Rock, ND, minorities have found themselves losing the battle for clean resources and a healthy environment. This book provides a modern history of such environmental injustices in the U.S. and Canada. From the 19th-century extermination of the buffalo in the American West, to Alaska's Project 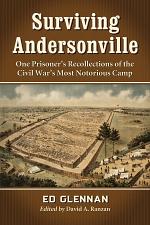 Authors: Ed Glennan
Categories: History
This is a documentary work offering a first-person account of a Union soldier’s daily adversity while a prisoner of war from 20 September 1863 to 4 June 1865. In 1891, while a patient at the Leavenworth National Home, Irish immigrant Edward Glennan began to write down his experiences in vivid