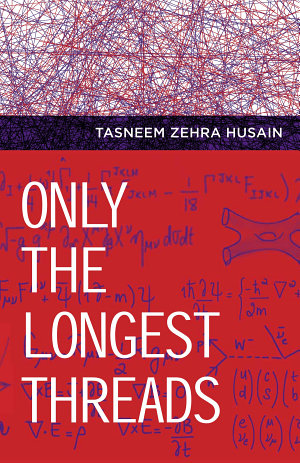 "Part fiction, part overview of 'Aha!' moments in the forward march of physics, Only the Longest Threads takes readers dramatically through scientific fields such as quantum field theory, electromagnetism, relativity, quantum mechanics, and string theory. Each idea or concept is explored in an inventive chapter, each told from a different first-person narrator; the faux emails, letters, and diary entries take place from 1728 to the present day."—Boing Boing, "The Best Books for Nerds from 2014" "Science is done by real human beings, with human concerns. Only the Longest Threads tells a story that conveys the human side of science in a way that is as moving as it is accurate."—Sean Carroll, theoretical physicist at Caltech and author of The Particle at the End of the Universe Only the Longest Threads will thrill readers with its dramatic and lucid accounts of the great breakthroughs in the history of physics—classical mechanics, electromagnetism, relativity, quantum mechanics, quantum field theory, and string theory, each from the viewpoint of a (fictional) witness to the events. Tasneem Zehra Husain re-imagines the pivotal moments in the history of physics when radical new theories shifted our perception of the universe, and our place in it. Husain immerses the reader in the immediacy and excitement of the discoveries—and she guides us as we begin to understand the underlying science and to grasp the revolutionary step forward each of these milestones represents. "Tasneem Zehra Husain writes lyrically, poetically about life, love, and physics. I highly recommend this wonderful book for anyone interested in what physics, and indeed all of science, is about. She masterfully describes the most momentous moments in physics history with verve and talent."—Amir D. Aczel, bestselling author of Fermat’s Last Theorem "A delightful meditation on the development of modern physics, culminating in the discovery of the Higgs. Husain follows the thread of its creation through a dialog between a journalist and young theory student, and as seen through the eyes of witnesses."—John Huth, Donner Professor of Science, Harvard University "Well-written and cleverly constructed, this book takes us on a journey through the history of physics as a series of fictional adventures, loosely linked by another fiction, the storytellers' emails to each other. Some books are praised because 'I couldn’t put it down,' but this one merits a deeper reading, one that stops, muses on, and savors each story before going on to the next. Each one captures not only the emergence of a significant idea in physics, but also something of the characters, culture, and times surrounding that development. So take your time, pause to ponder, but persevere, you will be well rewarded!"—Helen R. Quinn, Physicist, Science Educator, and co-author of The Mystery of the Missing Antimatter, Professor Emeritus SLAC National Accelerator Laboratory "How do theoretical physicists think? Tasneem Zehra Husain knows. She knows their purpose, feels their passions, articulates their frustrations, shares their triumphs. Through the device of fiction Only the Longest Threads communicates the history of physical thought—its roots in inquisitiveness and essential disinterest in outcome—with greater clarity than any popular science text."—Michael Duff FRS, Abdus Salam Professor of Theoretical Physics, Imperial College London "An artfully constructed journey through space and time."—Freddy Cachazo, Perimeter Institute for Theoretical Physics "Husain skillfully weaves a poetic tapestry."—Joseph Mazur, author of Enlightening Symbols 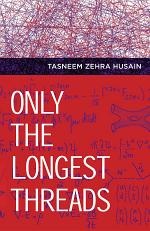 Only the Longest Threads

Authors: Tasneem Zehra Husain
Categories: Fiction
"Part fiction, part overview of 'Aha!' moments in the forward march of physics, Only the Longest Threads takes readers dramatically through scientific fields such as quantum field theory, electromagnetism, relativity, quantum mechanics, and string theory. Each idea or concept is explored in an inventive chapter, each told from a different 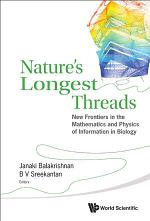 Authors: Janaki Balakrishnan, B V Sreekantan
Categories: Science
Organisms endowed with life show a sense of awareness, interacting with and learning from the universe in and around them. Each level of interaction involves transfer of information of various kinds, and at different levels. Each thread of information is interlinked with the other, and woven together, these constitute the 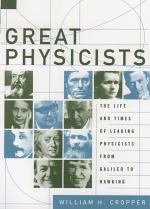 Authors: William H. Cropper
Categories: Science
Here is a lively history of modern physics, as seen through the lives of thirty men and women from the pantheon of physics. William H. Cropper vividly portrays the life and accomplishments of such giants as Galileo and Isaac Newton, Marie Curie and Ernest Rutherford, Albert Einstein and Niels Bohr, 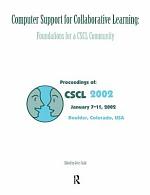 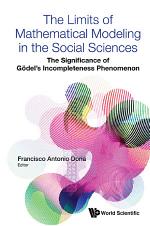 Limits Of Mathematical Modeling In The Social Sciences, The: The Significance Of Godel's Incompleteness Phenomenon

Authors: Doria Francisco Antonio
Categories: Mathematics
Current mathematical models are notoriously unreliable in describing the time evolution of unexpected social phenomena, from financial crashes to revolution. Can such events be forecast? Can we compute probabilities about them? Can we model them? This book investigates and attempts to answer these questions through Gödel's two incompleteness theorems, and