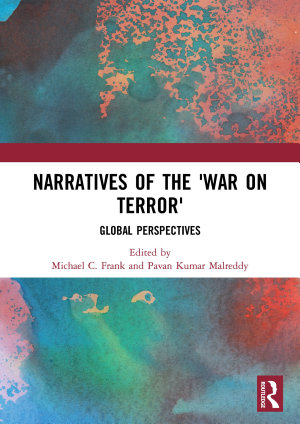 Challenging the predominantly Euro-American approaches to the field, this volume brings together essays on a wide array of literary, filmic and journalistic responses to the decade-long wars in Afghanistan and Iraq. Shifting the focus from so-called 9/11 literature to narratives of the war on terror, and from the transatlantic world to Iraq, Syria, Afghanistan, the Afghan-Pak border region, South Waziristan, Al-Andalus and Kenya, the book captures the multiple transnational reverberations of the discourses on terrorism, counter-terrorism and insurgency. These include, but are not restricted to, the realignment of geopolitical power relations; the formation of new terrorist networks (ISIS) and regional alliances (Iraq/Syria); the growing number of terrorist incidents in the West; the changing discourses on security and technologies of warfare; and the leveraging of fundamental constitutional principles. The essays featured in this volume draw upon, and critically engage with, the conceptual trajectories within American literary debates, postcolonial discourse and transatlantic literary criticism. Collectively, they move away from the trauma-centrism and residual US-centrism of early literary responses to 9/11 and the criticism thereon, while responding to postcolonial theory’s call for a historical foregrounding of terrorism, insurgency and armed violence in the colonial-imperial power nexus. This book was originally published as a special issue of the European Journal of English Studies. 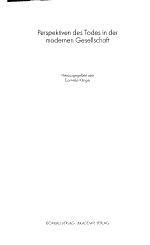 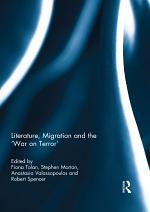 Literature, Migration and the 'War on Terror'

Authors: Fiona Tolan, Stephen Morton, Anastasia Valassopoulos, Robert Spencer
Categories: Literary Collections
This is a major new collection of essays on literary and cultural representations of migration and terrorism, the cultural impact of 9/11, and the subsequent ‘war on terror’. The collection commences with analyses of the relationship between migration and terrorism, which has been the focus of much mainstream political and 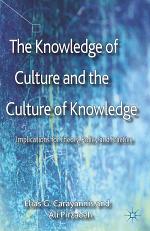 The Knowledge of Culture and the Culture of Knowledge

Authors: E. Carayannis, A. Pirzadeh
Categories: Business & Economics
The Knowledge of Culture and the Culture of Knowledge explores the construct of information and information culture and its relationship to the prevailing culture. The author provides an analysis of the relationship of media to the core constructs in the book by explaining why they have been put together to

Authors: Marty Skovlund, Charles Faint, Leo Jenkins
Categories: History
These are the stories of the 75th Ranger Regiment during the The Global War on Terrorism (GWoT) from 911 - 2011. These events/missions forever changed the world view of Special Operations Forces. The 75th is a small but essential part of an elite fraternity of quiet professionals who selflessly dedicate 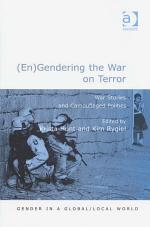 (En)Gendering the War on Terror

Authors: Ms Kim Rygiel, Ms Krista Hunt
Categories: Political Science
The war on terror has been raging for many years now, and subsequently there is a growing body of literature examining the development, motivation and effects of this US-led aggression. Virtually absent from these accounts is an examination of the central role that gender, race, class and sexuality play in