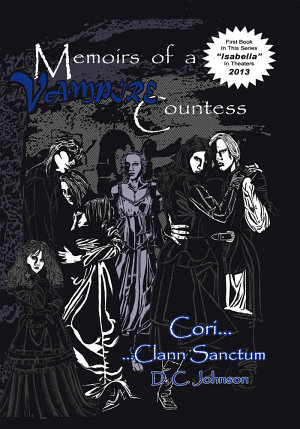 This is the second book in a new vampire series called 'Memoirs of a Vampire Countess' by DC Johnson. This second book is written from the perspective of Countess Cori. The first book in this series, written from the perspective of Countess Isabella, has been signed to a movie deal and will be movie theaters in 2013. My name is Cori. I am Countess of the former Moon Coven, now called Clann Sanctum. I have seen much bloodshed in the little time I have been vampire. My human life was to be pitied, it provided me no peace. Now with my night mother, Isabella, no longer leading us, I am trying to bring what semblance of peace I can to a coven that has never known anything of the kind. Living amongst vampires guarantees an eventful existence. We long for what you humans consider 'dull', but we can't have this at any cost. As I pen this page, we not only harbor a 'forbidden one' but we break another of the most sacred of vampiric law that will surely bring upon us certain death from the High Vampire Council. We even seek to destroy a new species we created somehow by accident, but you need not worry...unless we fail. My hope is that this journal will complete the tale we vampires need to finish telling you about our kind, so that there may be some peace for both of us when you all learn we really do exist and we secretly live among you in the dark. Right now, I would not go outside if I were human...I can only hope that this journal reaches you in time. DC Johnson is a Minnesota author and music lyricist who uses her training as a Mental Health Therapist to reach readers of all ages. She has written playful children's stories to stories about the dark world of vampires. Her vampire series brings you to a time past and lays in your lap a world you will not want to leave but would never choose to enter. It brings together new dark gifts, tempered blood lust, forbidden desires, and chilling realities. Each book in this series continues the journey of the Moon Coven, but each is through the eyes of a different vampire countess, bringing you twists that will surprise even the most accomplished vampire readers. Her first book in this series released in October 2011. Her second book in this series released in December 2011 and subsequent books will be released throughout 2012 and 2013, leading up to the movie based on her first vampire book in 2013. DC is also publishing a children's fantasy novel entitled "The Secret of MeadowBrook Orphanage" in early 2012 and is co-writing a children's Christmas story with Rowan Creations to be released in 2012. For the latest on DC Johnson's books and movies, go to www.DCJohnsonBooks.com. 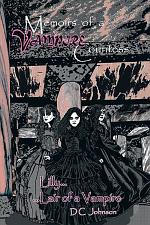 Authors: Dc Johnson
Categories: Fiction
My name is Lilly of the former Moon Coven and Clann Sanctum nests. I don't remember my human existence as I was turned as a young child. I am now forbidden to all, as child vampires are not allowed. Unliek all others of my kind, I live in constant fear 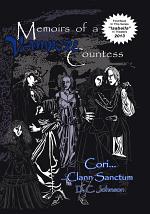 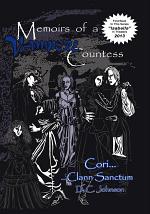 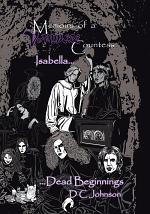 Authors: DC Johnson
Categories: Fiction
This is the first book in a new vampire series called 'Memoirs of a Vampire Countess' by DC Johnson. This first book, written from the perspective of Countess Isabella, has been signed to a movie deal and will be in theaters in 2013. My name is Isabella. I am Countess 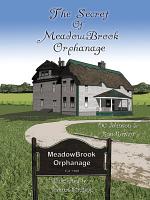 The Secret of MeadowBrook Orphanage

Authors: Dc Johnson, Ron Rowan
Categories: Fiction
It is said that love is the greatest gift of all, but in reality, there are two greatest gifts. One is love, that much we already know to be true. However, the second greatest gift is that of being a child, for it is only as a child that one