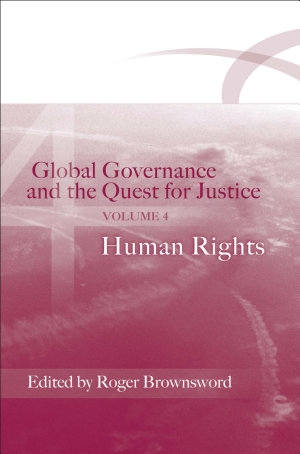 This book - one in the four-volume set, Global Governance and the Quest for Justice - focuses on human rights in the context of 'globalisation' together with the principle of 'respect for human rights and human dignity' viewed as one of the foundational commitments of a legitimate scheme of global governance. The first part of the book deals with the ways in which 'globalisation' impacts on established commitments to respect human rights. When human rights are set against, or alongside, potentially competing priorities, such as 'security' or 'economy' how well do they fare? Does it make any difference whether human rights commitments are expressed in dedicated free-standing instruments or incorporated as side-constraints (or 'collaterally') in larger multi-functional instruments? In this light, does it make sense to view a trade-centred community such as the EU as a prospective regional model for human rights? The second part of the book debates the coherence of a global order committed to respect for human rights and human dignity as one of its founding principles. If 'globalisation' aspires to export and spread respect for human rights, the thrust of the papers in this volume is that it could do better, that legitimate global governance demands that it does a great deal better, and that lawyers face a considerable challenge in developing a coherent jurisprudence of fundamental values as the basis for a just global order. 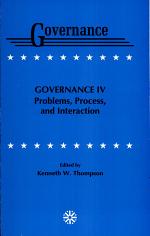 Authors: Kenneth W. Thompson
Categories: Political Science
Each volume of this series on governance examines the interrelationship of the three major branches of the national government or the functions of one of the branches as it was impacted by the others. In this volume, journalist R.W. Apple, Dr. Ronald Moe, and Professors Steve Finkel, William D. Richardson, 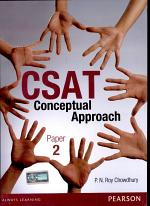 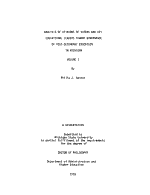 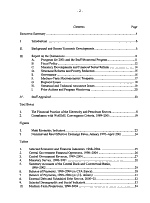 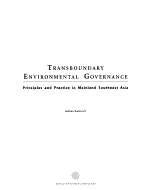